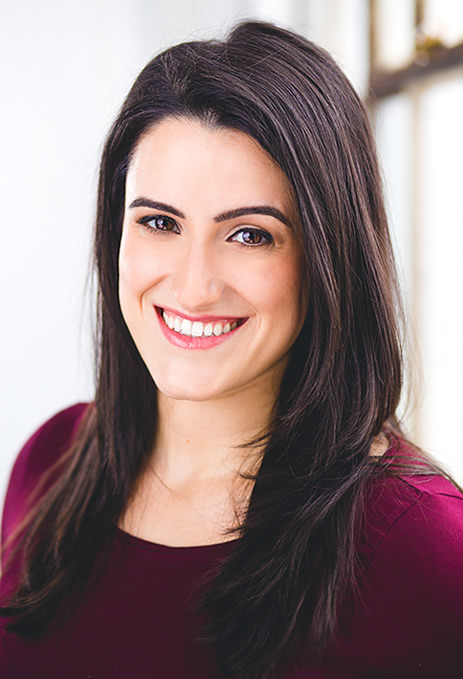 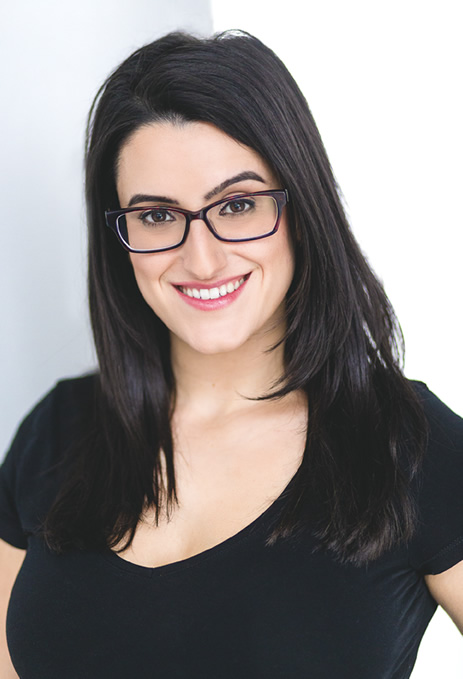 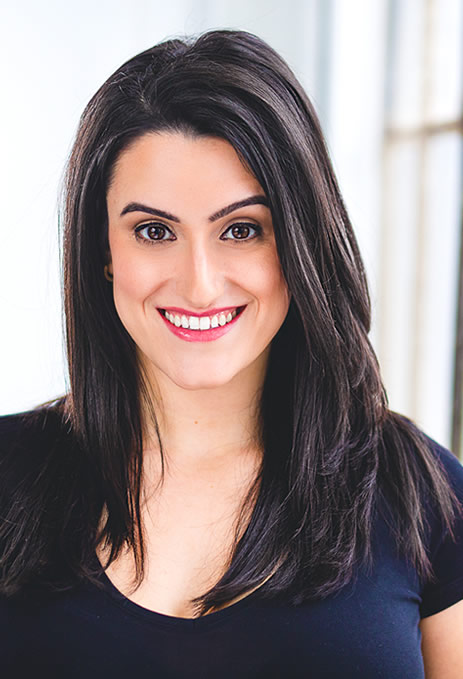 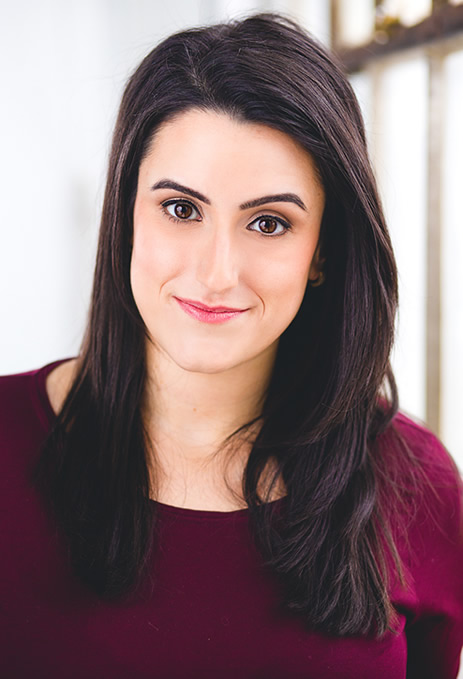 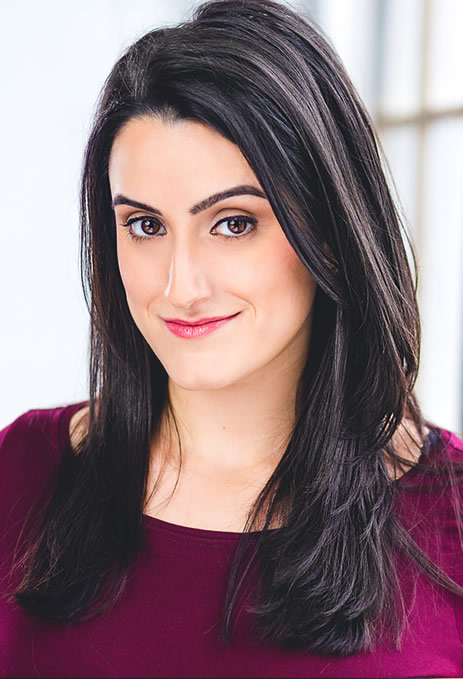 A boundless entertainer filled with exuberant joie de vivre. Liana Bdéwi is a classically trained actor, singer, and puppeteer, who at her core is meant to perform. Liana’s voice is engaging, inviting, and entertaining – she’s the bold bestie who’s always up for a party, and can be the nonjudgmental confidant when you need her. She is also multilingual, speaking English, French, and Armenian fluently, as well as Arabic and Spanish conversationally.

Fun and sassy, Liana is never afraid to take on a challenge. Her style is to remain coachable, while always infusing her own flair into the work. She’s a versatile artist and a sharp communicator who has been described as “an absolute pleasure to work with.”

Liana has worked with a number of voiceover clients over the years: Google, Spotify, Burt’s Bees, and many more. She’s voiced international ad campaigns in all three of her fluent languages, and brought a number of animated characters to life – from commercial to animation, Liana is a VO powerhouse. Beyond the mic, Liana has performed onstage in shows all across Canada and has starred in a number of productions as a puppeteer.

Born and raised in Montreal, Liana now lives in Toronto and works from her broadcast-quality home studio equipped with a Neumann TLM 103, UAD Apollo Twin X, and Adobe Audition. She loves to travel and garden, and has keen interests in linguistics and music.

“Liana was extremely accommodating and very professional. We loved working with her and she got what we needed done quickly and accurately. I’d love to work with her and again, and I’d highly recommend her!”

Heart For Lebanon, Jacob Walker - The A Group

“Liana responded quickly and was an absolute pleasure to work with. I always appreciate when an artist reads a script with passion and authenticity. We had one round of edits and revisions and she executed them precisely.”

“Liana was quick to respond and took the artistic and technical direction perfectly.”

“Thank you so much for recording with us for Matilda, it was an absolute pleasure and you delivered an incredible performance!”

“She’s always so easy to work with and always follows direction.”

@therealtrippynails does it again with this KILLER

Yes! Ok! I caved 😅 it’s really creepy how on

Had the absolute BEST time at the San Diego Zoo! T